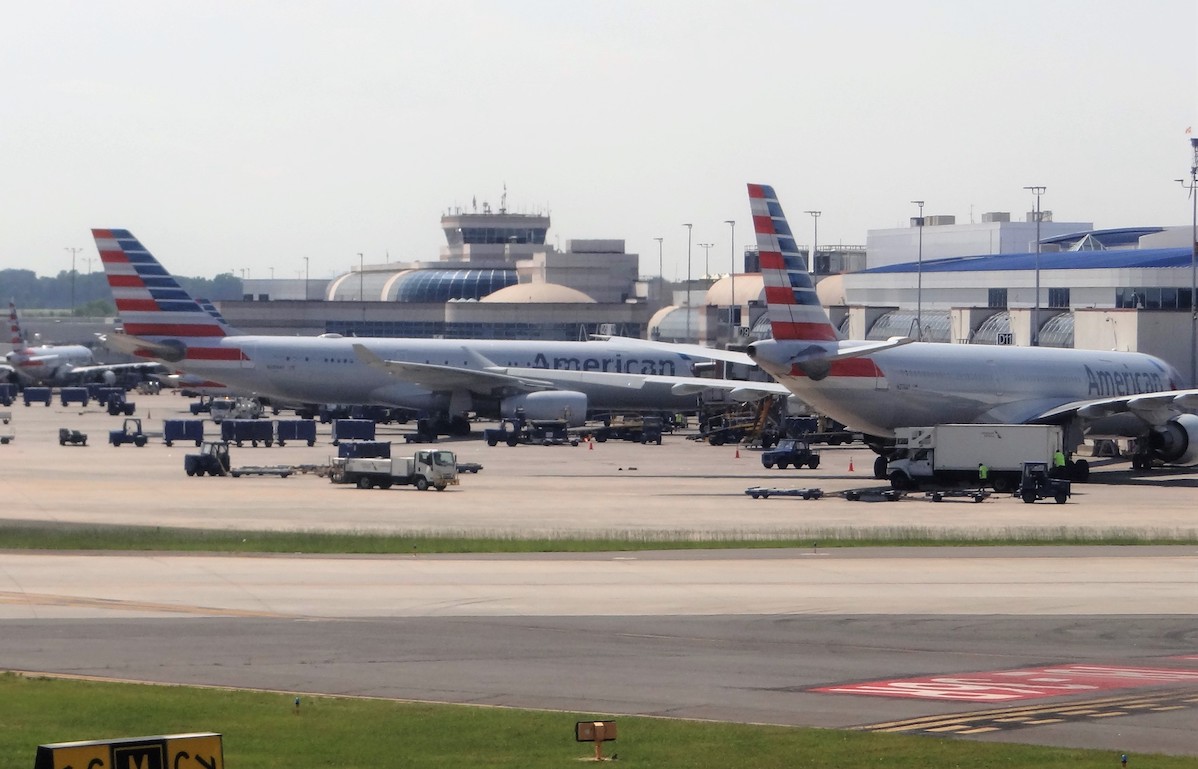 American has scheduled what it expects will be the first 737 Max flights since the jet’s grounding, for some flights starting Dec. 29.American Airlines is planning customer tours of the Boeing 737 Max and calls with its pilots in the coming weeks to boost the public’s confidence in the plane after two fatal crashes.The jets were grounded worldwide more than a year and a half ago after the two crashes — Lion Air Flight 610 in October 2018 and Ethiopian Airlines Flight 302 in March 2019. All 346 people on board the flights were killed.Following repeated setbacks, the Federal Aviation Administration is at the tail-end of its recertification process for the jets though it has not signed off on the planes officially.

“The FAA continues to follow a thorough process, not a prescribed timeline, for returning the aircraft to service,” it said in a statement.Boeing has made several changes to the planes’ software, including making a flight-control system that pilots struggled against in both crashes less aggressive.“We are seeing that finish line approach us and I think it’s a real finish line,” David Seymour, American Airlines’ chief operating officer, told employees in a town hall meeting last week, which was reviewed by CNBC.The Fort Worth-based airline is planning to start flights with employees after Thanksgiving, estimating the FAA will lift the flight ban in mid-November, Seymour said.

An American Airlines spokesman said the company’s plans are tentative, based on the FAA’s decision.American last week said it scheduled what it expects will be the first 737 Max flights since the jet’s grounding for some flights between New York’s LaGuardia Airport and its Miami hub starting Dec. 29 through Jan. 4.American is planning offer some customers a chance after Thanksgiving to see the aircraft in person at airports, including Dallas/Fort Worth International Airport, LaGuardia and Miami, with the participation of pilots and mechanics. Pilots can also answer customer questions through calls and video messages, the company said.“They’re the ones that ... really have the credibility to explain the Max,” said Alison Taylor, American’s chief customer officer, in the employee town hall.