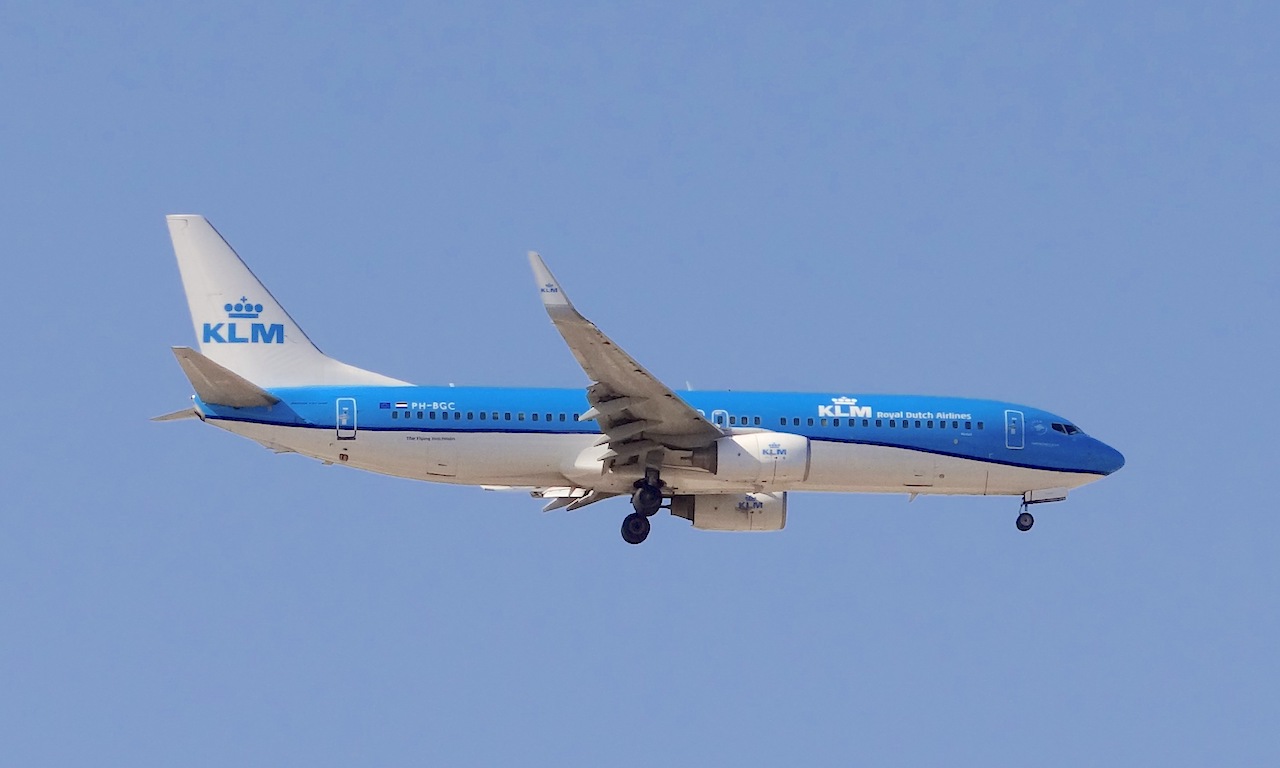 As the second nationwide lockdown in the UK has come into effect, banning all non-essential travel, airlines are re-evaluating their operations. For Dutch flag carrier KLM, this means trimming its UK network.

Starting on November 16th, it will no longer fly to four airports in the country, with suspensions lasting until mid-February.Cardiff, Inverness, Southampton, and TeessideAs airlines react to the new wave of lockdowns across Europe, they are again trimming flight schedules as the beginning of the winter season looks as gloomy as a Scandinavian November sky. Following the start of the UK’s four-week lockdown with accompanying travel restrictions, KLM has decided to suspend service from four UK airports temporarily.

Cardiff in Wales, Inverness in Scotland, Southampton, and Teesside in England will all have to do without the Dutch-flag carrier for now. Suspensions come into effect in ten days, on November 16th. KLM said it was already planning its return and that it would resume operations to all four airports in mid-February.However, KLM is not leaving those “essential travelers” still allowed to fly out of the UK without a fair amount of connectivity. The airline will still operate its flights to the other 13 UK airports on its schedule; Aberdeen, Belfast City, Birmingham, Bristol, Edinburgh, Glasgow, Heathrow, Humberside, Leeds Bradford, London City, Manchester, Newcastle International, and Norwich.Simple Flying has reached out to KLM with a request for comment but was yet to receive a reply at the time of publication.Currently, one of the main carriersKLM is currently one of the largest foreign airlines to operate in the country. With the eighth spot of 17,770 available seats this past week, only Ryanair, Wizz Air, and Aer Lingus of the non-UK carriers had more (second, sixth and seventh spots, respectively).Meanwhile, not surprisingly, it is not the only airline whose schedule is impacted by the new strict lockdown measures in the UK. The country’s largest low-cost carrier, easyJet, is massively reducing its operations.

The cancellation of leisure destination routes, such as Manchester to Sharm El Sheikh in Egypt, has seen holidaymakers stranded without a return flight.Partner airline struggling from France’s lockdownKLM’s partner airline Air France has also seen bookings suffer massively due to the second lockdown in France. Since last Friday, people are only allowed to leave home for essential work, medical reasons, or exercise for one hour outdoors. Anyone found outside must be able to provide a written statement justifying them being there. Rules that, on the whole, leave very little room for travel.Air France has announced that it would only be operating 35% of its 2019 capacity in the fourth quarter, down from a planned 50%. However, the airline has also said it would be reevaluating its schedule by the end of this week. KLM has a marginally more cheerful outlook, with 45% of its typical flights planned for November, down from a planned 55%.