New direct flights to Cancun announced from U.S. and Canada 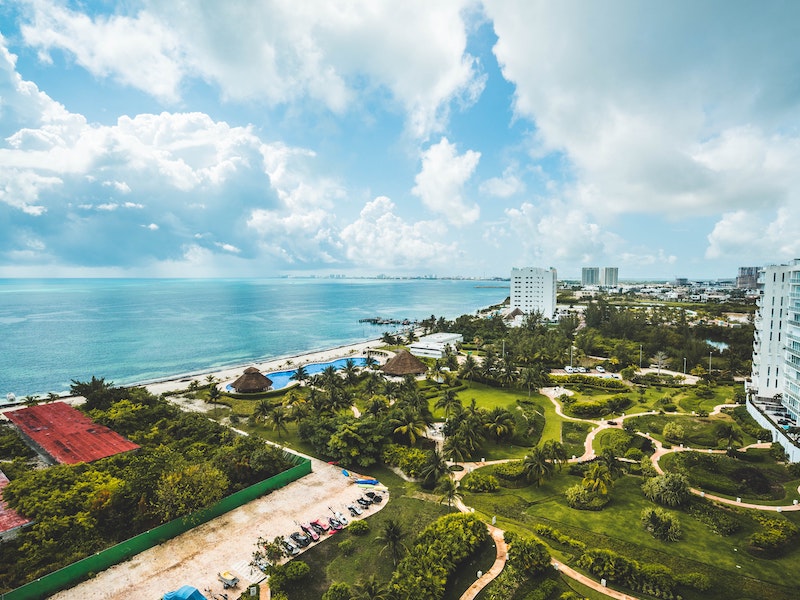 New direct flights to Cancun from the U.S. and Canada have been announced as the city continues to dominate tourism in North America.It seems while most of the world's tourism economy continues to struggle, Cancun continues to defy the odds. The tourism industry in the tropical destination continues to rebound to the point where almost every other week, news is being released of more flights, higher passengers numbers and increased hotel capacity. From Canada to CancunSunwing has announced direct flights resuming from Toronto to Cancun beginning on November 7th that will run every Saturday and Sunday. WestJet and Air Canada already fly direct from cities like Toronto, Montreal, Vancouver, and Calgary in November.

Starting in December smaller airports like Kelowna, Edmonton, Halifax, and Regina join in with direct Cancun flights.From the United States To CancunUnited Airlines will start a Cleveland to Cancun non-stop flight beginning on December 19th running every Saturday. Southwest Airlines will launch its very first international flight from Nashville (excluding Canada) since than pandemic began back in March with Cancun being the chosen destination. The non-stop flights will run from Nashville International Airport on Saturdays starting November 7th. Every airline in the U.S. is offering direct Cancun flights from almost every major city. At this point, it would actually be hard to find an area of the states that doesn't fly directly into Cancun.Cancun International Airport is already averaging almost 200 incoming flights per day bringing millions of tourists since the city reopened for tourism on June 8th, 2020.

Cancun has quickly become one of the most well connected holiday destinations in North America during the pandemic with direct flights from almost every major city in Canada and the United States. Passenger Numbers Continue To Rebound In CancunAccording to ASUR, the Cancun international airport has already recovered 58.1% of its passenger traffic when comparing October 2020 to October 2019.