Boeing 737: How worlds most successful airplane became its most troubled 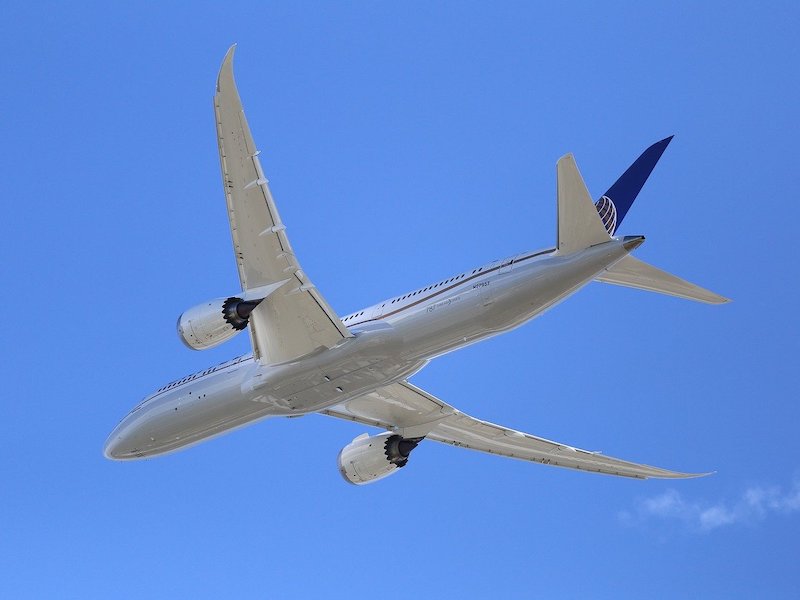 Over the course of its long history, the Boeing 737 has acquired more nicknames than any other commercial aircraft.
Among them are Baby Boeing, Tin Mouse, Light Twin, Guppy, Bobby, Rudder Rotor, as well as a few less flattering ones, such as Fat Freddy and Dung Beetle.

But none of these is as notorious as Max, the name Boeing has given to the 737's latest incarnation -- now synonymous with disaster, as well as one of the worst corporate blunders of all time.
The problems that marred the 737 Max are intricately linked to the fact that the plane's foundation is from the 1960s.
Over 50 years after its maiden flight, the Boeing 737 is both the most successful airliner ever made and one whose future is more uncertain than ever.
'Profit-making machine'
The first 737 was rolled out on January 17, 1967 and took to the skies for the first time three months later. It was christened by flight attendants from the 17 airlines that had placed orders for it.
German flag carrier Lufthansa took delivery of the production version of the plane, known as the 737-100, later that year, marking the first time a new Boeing aircraft was launched by a European airline.
United Airlines received its first 737 the following day, in a version stretched three feet to fit more seats -- and dubbed 737-200 -- that proved more popular.
"In the early days, the 737 was a very strong, very reliable aircraft," says Graham Simons, an aviation historian and author of the book "Boeing 737: The World's Most Controversial Commercial Jetliner."
"Some of them were even used to land on gravel strips, and they're still being used to do so in northern Canada.
"A few European charter companies, at peak season, flew them for 18-20 hours a day without problems," he adds.
Compared to Boeing's previous two jets, the four-engined 707 and the three-engined 727, the 737 was a smaller, more economical plane.
Its main competitors at the time, the BAC-111 and the Douglas DC-9, also had two engines, but they were placed near the tail of the plane, making the back section of the cabin narrower and noisier.
Boeing's designers placed the 737 engines under the wing instead, much like the company's other jets, which reduced noise and vibration and made maintenance easier, because they could be reached without a ladder.
Unlike Boeing's larger planes, however, the 737 didn't have its engines mounted on pylons in front of the wing, but directly under it. This allowed the aircraft to sit very low to the ground, making it easier to load luggage.
"You could load the plane from the back of a truck, without specific machinery. It was also easier to refuel, because the wings were lower to the ground," says Simons.
"And it didn't require external ladders for passenger access. Instead, it had air stairs that came out from under the door and dropped down. All of that could reduce the turnaround time at a major airport from around 90 to 40 minutes. A hell of a saving."
To add to these selling points, the 737 also had six seats per row versus the competitors' five, meaning it could carry more passengers.
"It became a very good profit-making machine," says Simons.